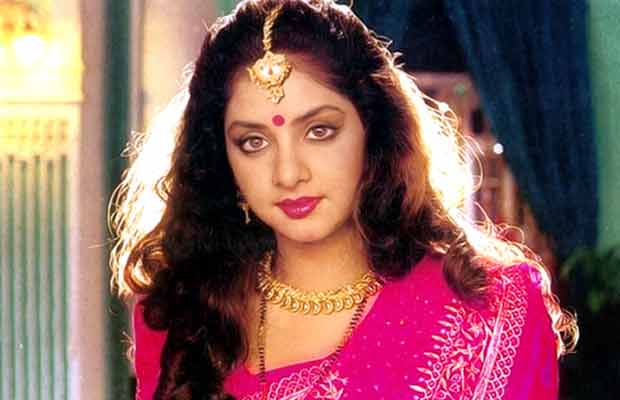 Divya Bharti: Even after 23 years, Divya Bharti’s death still remains mystery. On the night of April 4, 1993, the actress had fallen from the fifth-storey window ledge of Tulsi Apartments in Mumbai’s Versova, Andheri. The news was a shocker for the nation. The actress had married to Sajid Nadiadwala at an undisclosed ceremony eight months before the incident. At the time of the fatal fall, designer Neeta and her husband, psychiatrist Shyam Lulla, were at the Tulsi Apartments home. However, now it still remains mystery if the actress fell down under the influence of alcohol or it was a murder.