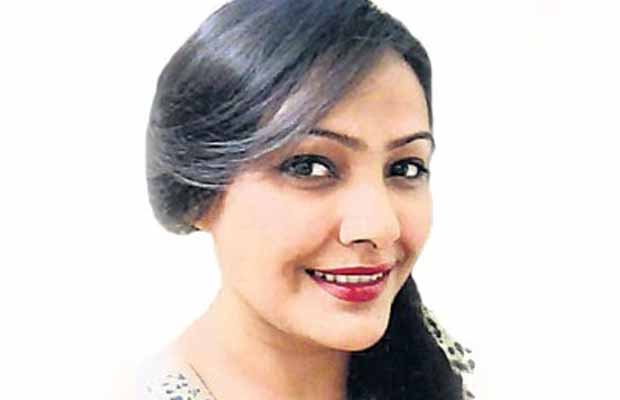 Shikha Joshi: Actress Shikha Joshi who acted in the highly critically acclaimed film BA Pass was found lying in a pool of blood in her Versova apartment in Mumbai on Saturday evening. The actress had rented the apartment and was living with a friend in New Mhada Colony. According to senior inspector Ravindranath Pawar of Versova police station, the actress locked herself in the bathroom taking a knife along with her and did not open the door for a long time. Her roommate knocked the door quite a few times asking Shikha why she was taking such a long time, the roommate then discovered the actress in a pool of blood when the door opened. The actress was seen in minor roles on television but was not having any major work opportunities in the film business, cited to be the reason for her drastic step. However, he death still remains a mystery.