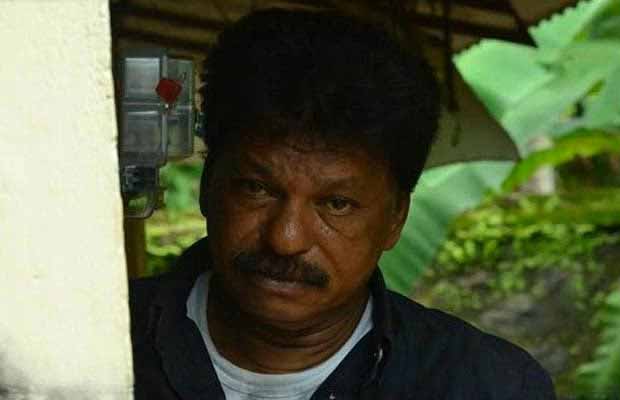 Mohanroop: Malayalam film director Mohanroop who is known for his films ‘Kankal Ariyamal’, ‘Excuse Me Ethu Collegila’, was reportedly found dead at his residence at Thrissur Mission Quarters, Kerala. According to the preliminary reports, the 57-year-old director had died of heart attack. After finding him dead at his residence, neighbours informed the police. Director Mohanroop who was living alone after he lost his wife few years ago, was survived by a daughter and a son.