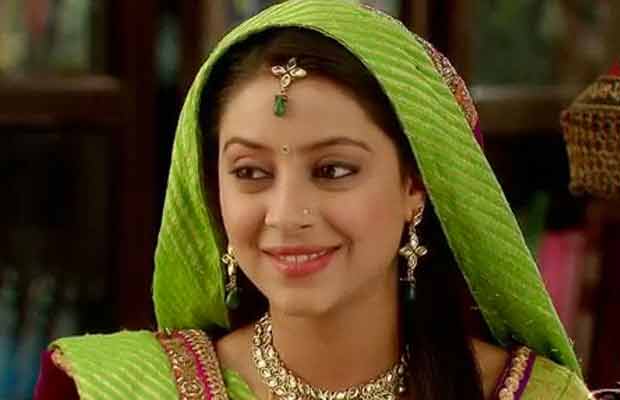 Pratyusha Banerjee: Former Balika Vadhu actress Pratyusha Banerjee had committed suicide at her residence in Mumbai on April 1, 2016. Since the news of her suicide broke, it’s created the intense subject of speculations. With allegations from parents and close friends of late TV actress, it was said Pratyusha was suffering violence at the hands of boyfriend Rahul Raj Singh. While some of the friends alleged that Pratyusha was depressed due to financial problems and not so happening career. The post mortem report mentioned ‘asphyxia’, ligature marks were also seen around the neck. Pratyusha Banerjee’s body revealed ‘suffocation’ as the cause of death. It was also speculated that the actress was 2 months pregnant. Despite, police investigations and court hearings, Pratyusha’s death remains a mystery. If it is suicide or murder.