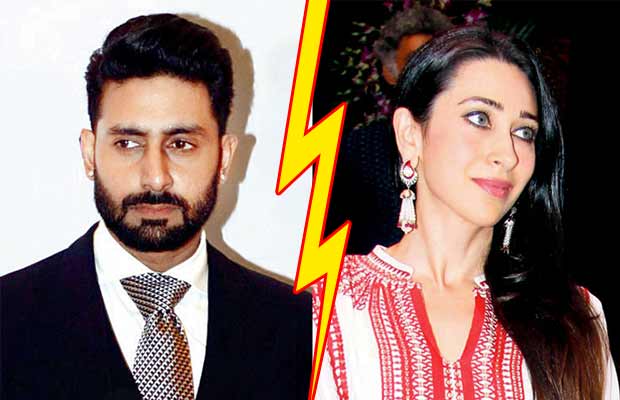 Karishma-Abhishek engagement Breakup: The news of them being into the relationship and engaged was taken as a surprise in the industry. But then their fans, families and friends from the industry were really happy for the couple. Abhishek Bachchan and Karishma Kapoor back then made public appearances together as well, but what shocked everyone was their sudden breakup. Their engagement was called off. While the reason for the same is still unknown and is best known only to their respective families. While many assumptions about a tiff between the two families, or Abhishek’s uncertain career were made, none of the clans had given any official statement behind the break-up. Thus, leaving it to become one of Bollywood’s most discussed mysteries.