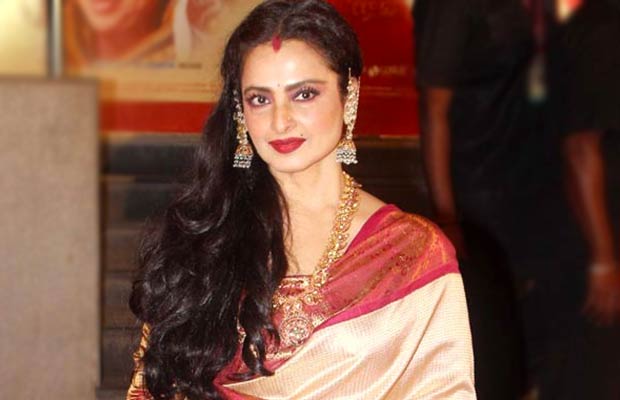 Rekha’s Marriage: When Bollywood’s evergreen actress Rekha, was seen wearing sindoor on several award functions and occasions, it became a reason for much hue and cry among many people. While many criticized her for insulting the tradition and culture of India (Hindus), others believed that she had secretly married someone. This first came to notice when she was seen wearing sindoor at Rishi Kapoor and Neetu Singh’s wedding. Many related it to her affair with Amitabh Bachchan, which spread like a wildfire, but none of them came out in the open about it. This further made the sindoor a mystery.