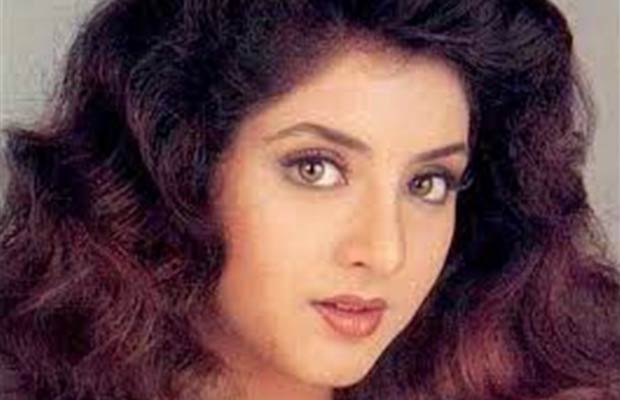 Divya Bharti’s sudden death: Divya Bharti was rising star of Bollywood and had already won many hearts just at the age of 18. She was married to Sajid Nadiadwala but her marriage was kept as a secret so as to not affect her prosperous film career. However, Divya’s happiness was short lived as on April 5, 1993, Divya was found dead after she fell from the balcony of her Tulsi apartment building on the fifth floor in Versova, Mumbai. While some call it an accidental death, there have been other reports in the media hinting at the alleged involvement of the underworld mafia.While the investigation of the case was stopped in 1998 and her falling from the balcony was termed as ‘accidental death’, speculations and the mystery around Bollywood’s then youngest heroine cannot be overlooked.