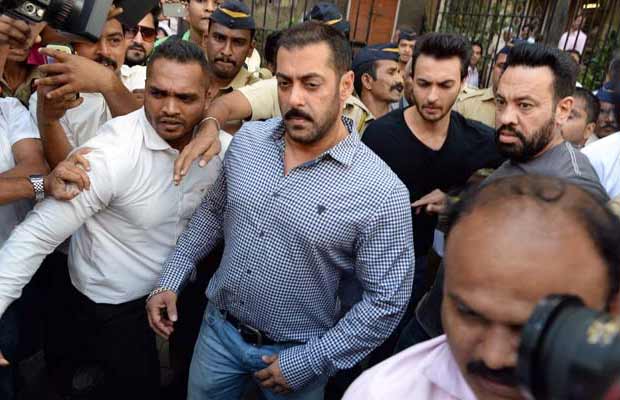 Salman Khan’s Hit and Run Case: This case is a mystery in itself. It was quite evident that it was Salman who drove the car and the accident took place because of his irresponsibility. But according to evidence produced in the court Salman’s driver had done the accident. What is the real truth behind the accident? We are yet to figure out. Salman was granted jail term but then was left on the basis of the trial. Apparently, Hit and Run case trial are still on the court.

These mysterious stories still make us think as to why the things happened the way they happened.

[tps_footer]Mysteries create a huge amount of curiosity and especially if the mysteries are related to our Bollywood stars they automatically garner a lot of attention. But then are some stories that definitely generate the curiosity. Let it be some stars break up or some stars sudden death, such mysterious things have always shocked the industry and the adherent Bollywood fans too. Even in our lives when we have some secrecy or some untold fact we become curious and try to find the root of the cause. But some questions are left when they are unanswered. So here is a glimpse of some unsolved Bollywood mysteries, which are still fresh in people’s minds.[/tps_footer]