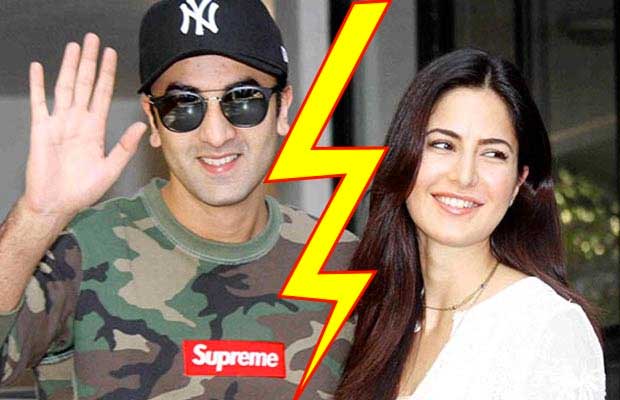 Ranbir-Katrina Break Up: Ranbir Kapoor and Katrina Kaif were one of the most adorable couples in Bollywood. There were reports of them getting married this year. Sister Kareena Kapoor also said in Coffee with Karan that, she will dance on Chikni Chameli at Ranbir’s wedding. But one morning we came to know that all is over between Ranbir-Kat. This news shocked everyone. While some said that Katrina was too possessive about Ranbir and his growing closeness with Deepika was the reason for their break up and some said that Ranbir was not happy in their relationship. Apparently, the mystery of their long term relationship break up is still unknown.