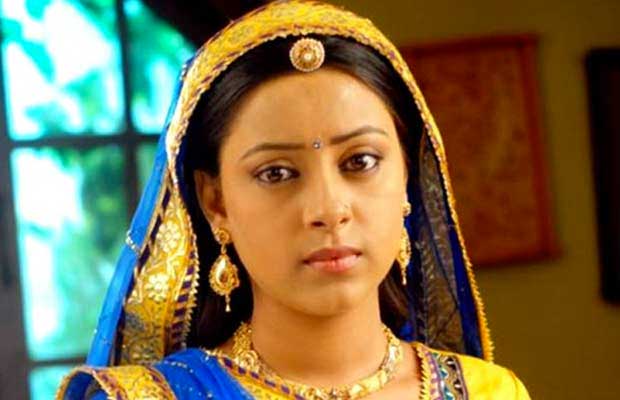 Pratyusha Banerjee Suicide: Pratyusha Banerjee is remembered for her role as Anandi in leading show Balika Vadhu. The actress was found hanging in her apartment on 1st April. While many speculated that it was planned murder, some reasoned that Pratyusha was facing financial problems and her personal life was in hell too. But her friends suggested that Pratyusha can never commit suicide. The reason for her sudden demise is still unknown and her death has shocked everyone.